This AP System, is it worth it? Or is it a failed Legion design?

My last post touched on it a bit and really the issue wasn’t the system, but the attitude or perception toward it.

Ongoing, and progressive power gains have been part of any RPG. Every single MMO has a variation of a grind, some worse than others. Legion’s ‘grind’ has been a godsend compared to other MMOs. AP is basically a new experience bar. When we leveled from 100 to 110 we got progressively stronger. AP adds much of the same, direct power to your character. Everquest did it through the Alternate Advancement system, Diablo through the Paragon system. Both have been successful in their time both in terms of creating new content, player retention, and dangling the carrot in front of you. We all want to have our avatars stronger, whether its gear or through alternate advancement methods.

And yes content really opens up at max level or experience, but AP opens up the game to much more content and player power.

Content aside, what is that power worth? What kind of time investment is it worth? That answer is both quantitative as well as qualitative.

A 5% increase in healing, damage, or armor, is substantial over the course of an entire encounter. That 5% also scales with your gear. Hurting on Guarm because you’re hitting the enrage due to low dps? AP will fix it. And while the argument also holds true for better gear and better play fixing it, that’s not the point of this message. The average player on Heroic Guarm does 350k dps. Napkin math 5% more on top and you’re doing 17.5k more. That’s more of an increase than any almost any direct item upgrade you can get. But that number scales. Most mythic raiders on Guarm were pushing well above 400k on Guarm, a 20k increase. And as that gear we get increases, and the Artifact Knowledge reaches critical levels of 24,900% gains, that 5% increase becomes 10%. And then 15%. 60k dps increase on Guarm. Imagine if everyone in your guild did 15% more damage. That is specifically why that 35th trait was so important for guilds. It was such a strong power upgrade for arguably not a huge amount of effort.

Why are guilds killing bosses at a quicker pace? Is it gear alone? Or the damage increases that come with it? It is both obviously, with one additional factor. Stamina. Stamina is increased for each trait you spend, from the first one, to trait 54. The tooltip is actually incorrect in stating that it is ‘up to 34.’

As players are gaining more stamina, they are able to stay alive longer through the unavoidable abilities as well make up for their own mistakes and lack of gear. It’s the same reason I rated Prydaz as the second best legendary. A raid full of 15% more hp or absorb shields (disc priests) is more powerful than everyone with a dps legendary. As a healer with 3.1 Million hp, you notice the difference compared to when you had 2.7 Million.

Those are the quantitative measures. Your heals are that % stronger, you do that much more damage, and take that much less damage. On top of having more hp to stay alive. Because daddy Sparty always says “dead dps does no dps.”

There is no right or wrong pace to complete the game, devour content or increase the power of your character through AP.

When players said they would be kicked out of guilds for not having legendaries, I laughed at the notion. Firstly that somebody would be stupid enough to say that, and secondly that a guild would enforce it. That would have to be some disastrously shitty and terrible guild.

Players then said they would be kicked out of their guilds for not enough traits. Again, same reaction as above. Majority of guilds in the world would never do this. Even the top guilds that defeated Mythic Guarm didn’t have a full raid of 35 traits. They didn’t mandate 35 traits for their players. Those players put in the effort on their own accord so that their raid team could succeed. And so that their raid spot was secure.

I asked my own players to be 35 traits for Guarm specifically because we didn’t have the same gear or skill as the top guilds, and because we are the average mythic guild and our AK was that much higher. I didn’t kick players out of my guild for not hitting 35, and I brought players that were sub 35 for the kill. I gave my guild members guidelines of where they should be each week. As of this week, they should be at a minimum of 42 traits. And that’s at a relaxed pace to reach the goal of 50 traits by Nighthold.

“Sparty, you tyrant, that’s insane!” Well when we’re gaining over a million AP daily from world quests alone and the additional traits are just over 2.5 mil… it’s not a lot of effort. It’s a pace of roughly AP world quests daily, a random heroic, or a bunch of mythics throughout the week. If I can manage to find an hour a day to do my world quests, despite having a family, a fulltime job, a stream, a new baby, and a 4 day raiding guild, then the issue again isn’t the system, but time management. Either you’re good at it, or you’re making excuses.

So as leaders of your guilds and raid teams, you want your teams to succeed, and you know that AP is going to help your team no matter what. So how do you motivate your team to do those things? AK aside, I do empathize that people feel it’s a little grindy. Sure.

“WoD created an environment where what was needed was to have something to do.  With the changes in Legion some of the resistance to it has come from not having the extra time to fully gear up and work with alts.  You can’t do that in Legion without slowing down the progression of your main.

We got lazy in WoD and any semblance of effort is ‘offensive’ and ‘forced.’”

So how do you make it the AP gains better or easier?

Increasing your character’s power is a choice like anything else. Either do or do not, there is no try. 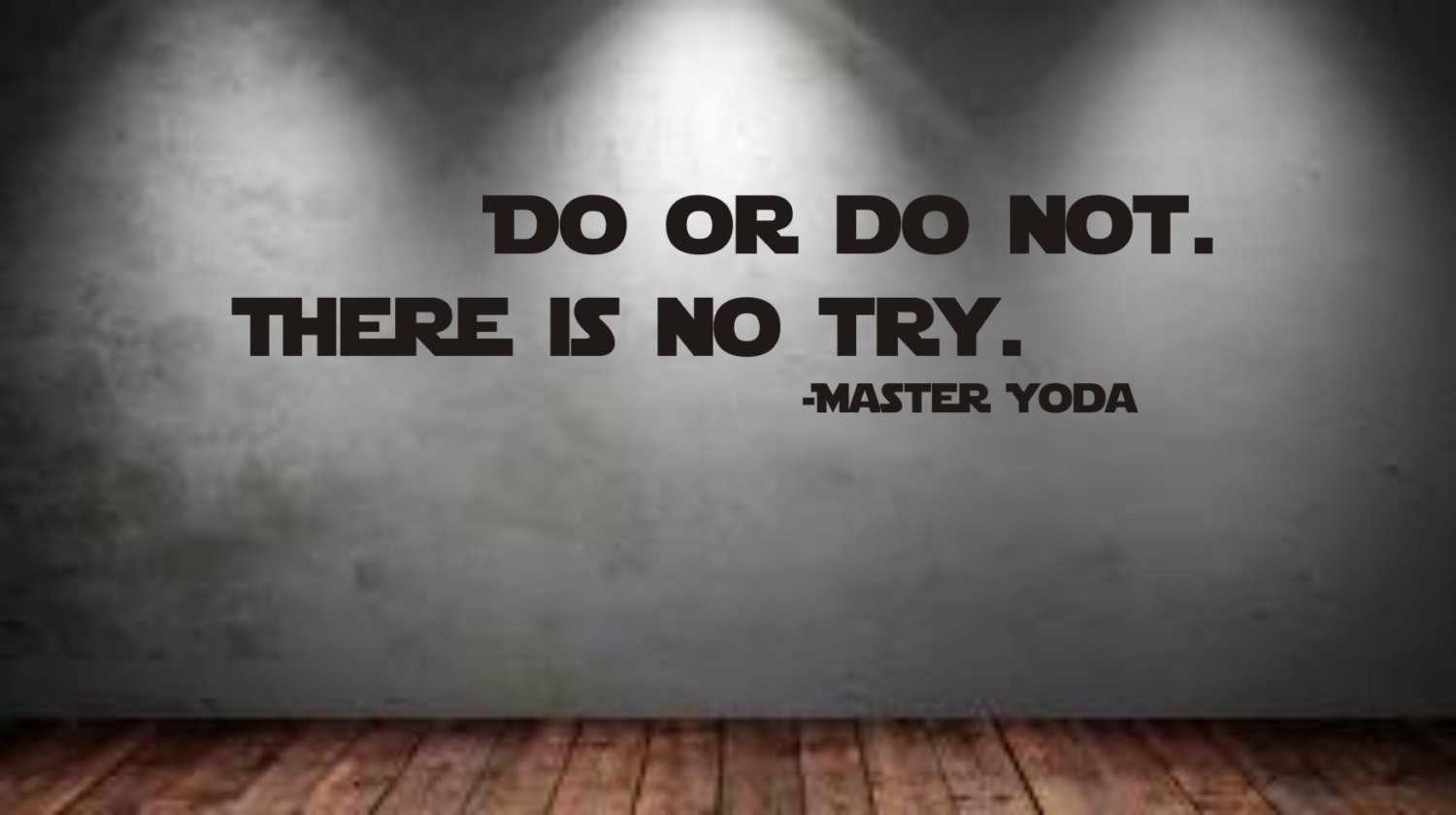